The haunted overcoat that is Tory MP, Jacob Rees-Mogg, has described the concerns of those unable to get tested for COVID-19 as ‘endless carping’.

Victorian throwback, Rees-Mogg, told Parliament this week that people should instead be celebrating the administration in establishing a testing system.

Celebrating what exactly? A system which is crippled under its own weight and unable to provide the most basic of services, a system headed up by a woman who in her time as CEO of TalkTalk oversaw a massive, a system which is thoroughly unfit for purpose?

What else shall we blindly celebrate while we’re at it? A lack of PPE for NHS staff during the darkest days of the first wave, the discharge of COVID positive patients into care homes causing the excess death figures to rocket, the inevitability of a second wave of the virus killing more vunerable people, the breaking of international treaties in limited and specific ways, an algorithm which screwed with the future prospects of thousands of teenagers from less well-off backgrounds? Do we celebrate all that shit as well?!

Essentially what the pencil-necked pillock is telling us is to get back in our place, do as we’re told and never question your ‘betters’. “Get back in your place plebs, we have grouse to shoot!”

People are complaining because they are being forced back into COVID unsafe workplaces via overcrowded public transport, people are complaining because they children are being educated in schools where staff are struggling to contain outbreaks.  People have every damn right to complain about how this government are handling the pandemic when it affects then and especially when they elected these chancers into office.

Rees-Mogg has no more right to berate the public like some kind of sadistic headmaster caning children than he does telling a miner how to dig coal. He may think we are living in some Victorian golden age where the working classes pay deference to their masters, but he likely to wake up to a nasty surprise, once he realises this is the 21st Century and that people won’t accept being spoken to like shit anymore.

So yes, we will ‘endlessly carp’ on about how this administration have mishandled test and trace and we will endlessly carp’ on about how the whole pandemic has been mishandled, because it is us, the British public who are being directly affected by not only the virus, but also by the handling of the situation by a bunch of incompetents who many see as being criminal in their actions.

Sorry Jacob, but the public are pissed off with you and your merry band failures and we’re making our voices heard whether you like it or not. 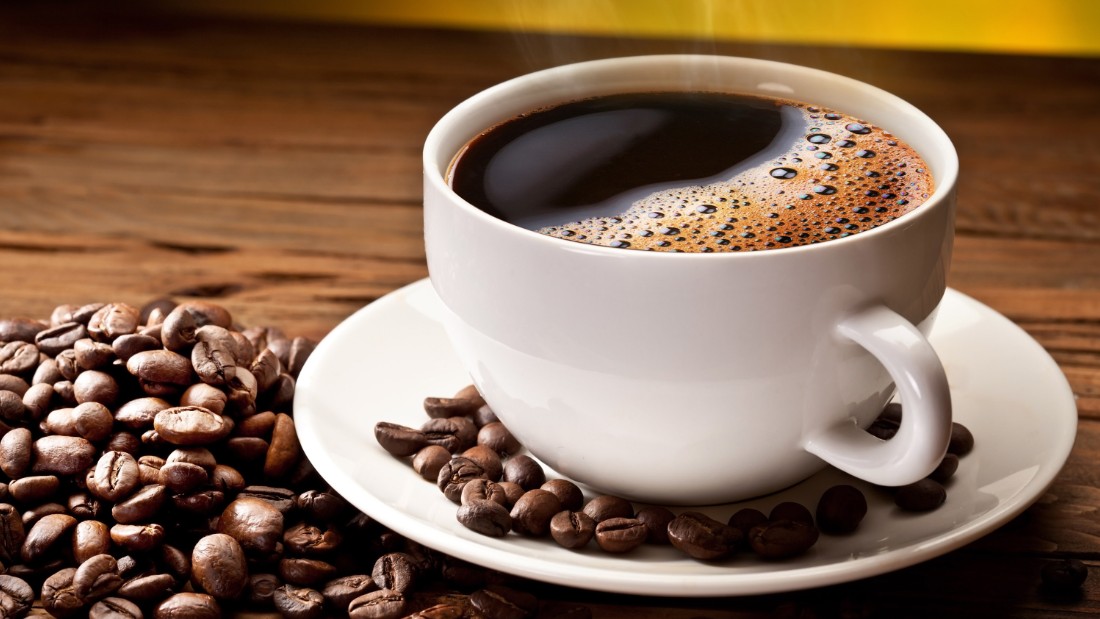 Buy me a coffee!

Support my work with the price of a coffee!